Can’t decide between Bakuchiol or Retinol?

Retinol has been praised a lot in the beauty world. It is a vitamin A derivative, a retinoid, and like all forms of vitamin A, it aids in cell turnover, increases the amount of collagen in your skin, and makes the skin more resistant to the appearance of new wrinkles. It is commonly found in anti-aging products, acne treatments, and sunscreens, and is available in over-the-counter as well as prescription products. Possible side effects of retinol include skin irritation, photosensitivity, telangiectasia, teratogenicity, and embryotoxicity. Is there a natural substitute for it?

In Feb 2022, the International Journal of Cosmetic Science published a study comparing the effect of Bakuchiol vs Retinol. This research consisted of both in vitro (“test tube” experiments) and in vivo (human experiments) studies.

Study I: Two formulations of 0.5% bakuchiol or 0.15% retinol were applied on two test areas on the inner forearm of 31 subjects (30–64 years). After 4 weeks of twice-daily application subjects returned to the test center and were tested for the same categories as in the in vitro study.

Study II: 34 subjects (39-66 years) applied 0.5% bakuchiol cream on one side of their face for 12 weeks and then performed a self grading, visually assessing the overall appearance of their facial skin for freshness, radiance as well as sign of skin ageing.

The in vivo studies supported the findings in the in vitro study. It also showed that Bakuchiol was well tolerated in subjects with sensitive skin as opposed to retinol that caused skin irritation in several subjects. We are all aware of how retinol can induce various skin issues including erythema, itching, desquamation or papules. Retinoids are associated with photosensitization of the skin. It also degrades greatly to inactive substances by exposure to air or light. Bakuchiol, on the other hand, is photo-stable and can be applied during day time with no irritation.

Ok, enough said. I will leave it to you to make your own decision which one to choose for your skin routine. If you decide to opt for bakuchiol, which is 100% plant based concentrated active ingredient derived from Psoralea corylifolia (babchi seeds), check out Amorous hand and body moisturizer and Reine, a complex facial oil serum, Elevate firming facial cream that contains Bakuchiol along with other bio-actives that are safe for your skin. 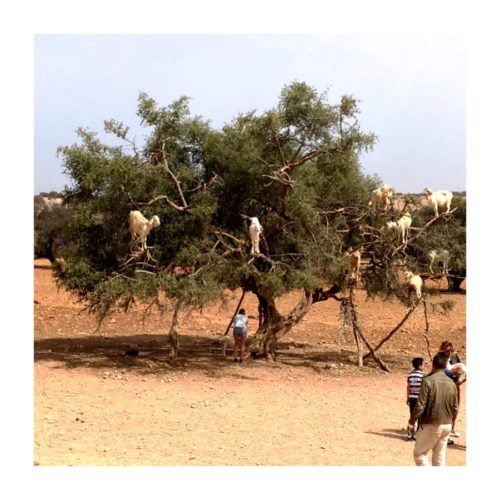 Argan Oil: The GOAT (Greatest of all Time)

No, you are not hallucinating. This is not a surrealist painting, and it’s not PhotoShopped. This is a real photograph. I know because I…
read more

Ceramides are key to maintaining the moisture and protective barrier of the skin surface to keep the skin renewed. They increase moisture and hydration…
read more 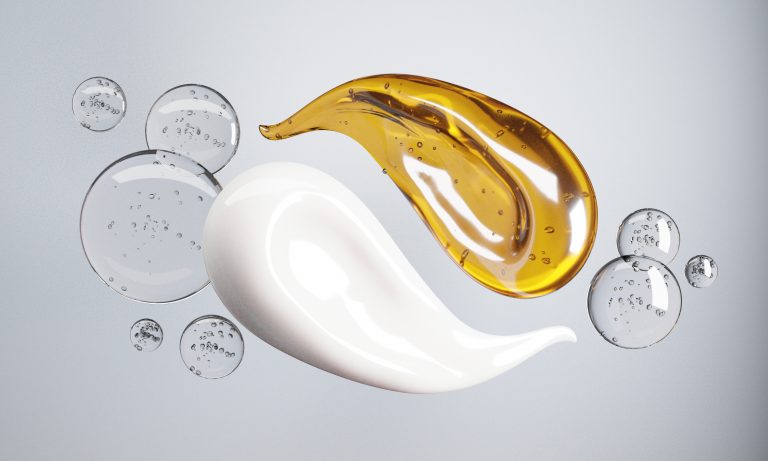 Learn how hydration is different from moisturization. What steps to take to moisturize your skin and make it appear more supple and vibrant….
read more
Previous
Next