Considered sacred flowers in Ancient Egypt, roses were an important part of ancient Chinese, Mesopotamian, Greek, and Roman cultures. Even though they can be found all over the world, a majority of species come from Asia, flourishing in the temperate regions of the northern hemisphere. Many societies, including the ones in France, the Netherlands, India, and Bulgaria, learned to cultivate roses for perfumes, medicines, tarts, confetti, flavoring, teas, jellies, and syrup.

Rosebuds have been used for thousands of years in Chinese medicine as a way to help digestion, ease mild depression, calm nerves, and, in tea form, to ease hormonal imbalances in women as they complete their monthly cycle. Although these benefits have yet to be validated by the Food and Drug Administration, their website does have a report on the high antioxidant levels in rosebuds due to their vitamin C content.

Rosewater, made from the petals of the flower, became so popular in Europe during the 17th century that it was used as barter and legal tender. Today, it has been found to help remove redness from irritated skin and clear oil and dirt from pores, due to its anti-inflammatory and cleansing properties.  It also helps hydrate and moisturize skin, giving a refreshing glow to the complexion. The rose petals used to make rose water are also high in vitamin C.

The fruit of the rose is called the rose hip, and it develops after the flowers start to wither. It disperses the seeds mainly through birds who eat them (usually after they have been shriveled and sweetened by frost) as a source of food, and through whose digestive tracts the seeds pass unharmed. Like the petals, rose hips have high levels of vitamin C in them as well as traces of vitamins B, E, and K, and they are gathered by humans to use in a variety of products once they are boiled or pressed. Tea made from rosehip is good for astringents (Bremness 1988), rosehip oil can be used during massages to aid circulation and soothe tension, and studies are being done as to how rosehip helps menstrual cramps. The presence of the antioxidant vitamin E helps ease dry skin and remove fine wrinkles.

To make a single 5mL bottle of Bulgarian Rose Otto essential oil, it takes 10,000 pounds of rose petals, making this luxurious oil one of the most expensive in the world. Adding to its great rarity and value, Bulgarian Rose Demasca is mainly cultivated in the Rose Valley of Kazanlak, and hardly anywhere else. Because of the high concentration of flowers in each drop of oil, it has a much more vibrantly intense rose scent. Essential oil is produced through a method called steam distillation.  Flower petals are heated with water, and the steam and the precious oil is collected. Since oil and water do not mix, the two are easily separated once cooled.

It has been noticed that Bulgarian Rose Otto essential oil can help relieve feelings of anxiety, depression, and sadness, replacing them with feelings of love and compassion. It has antibacterial, anti-inflammatory, and antiviral properties. When applied topically, it helps tone and balance, moisturize, fight acne, flush out dirt and oil from pores, and brighten the complexion. If you are a big fan of Rose you should check out R3. 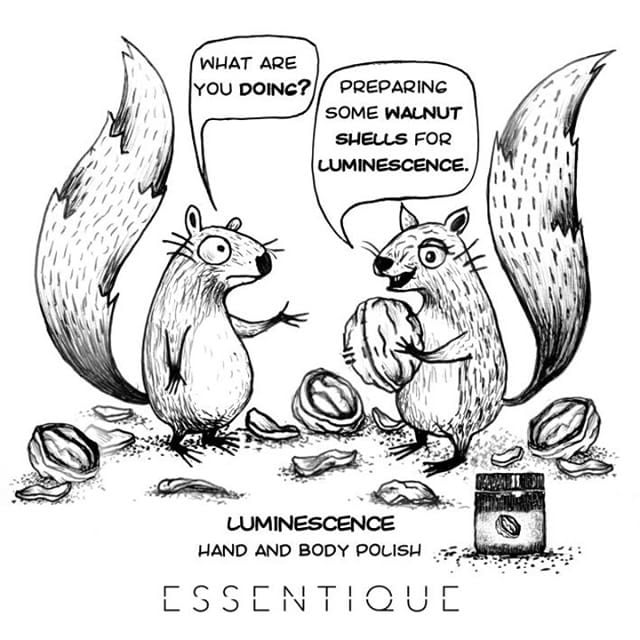 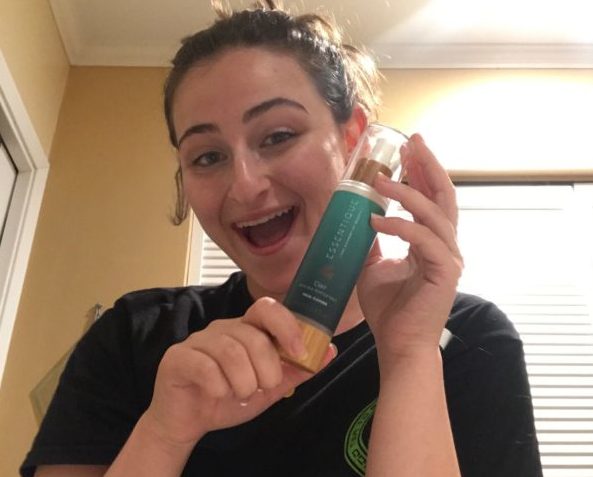 Why The Brand New Cleanser Clair is “Just Right”

Over the past 3 weeks I have been testing out Essentique’s brand new facial wash, Clair. When I heard that it was specifically formulated…
read more 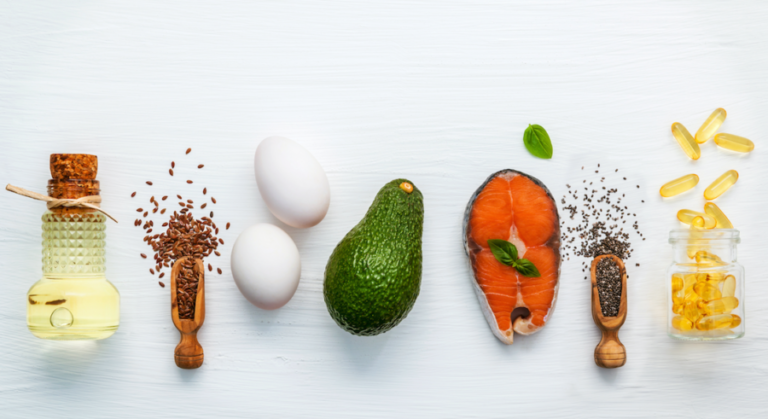 Do the words “fatty acids” strike fear into your heart? Alone, the words “fat” and “acid” both sound like things that I wouldn’t want…
read more
Previous
Next